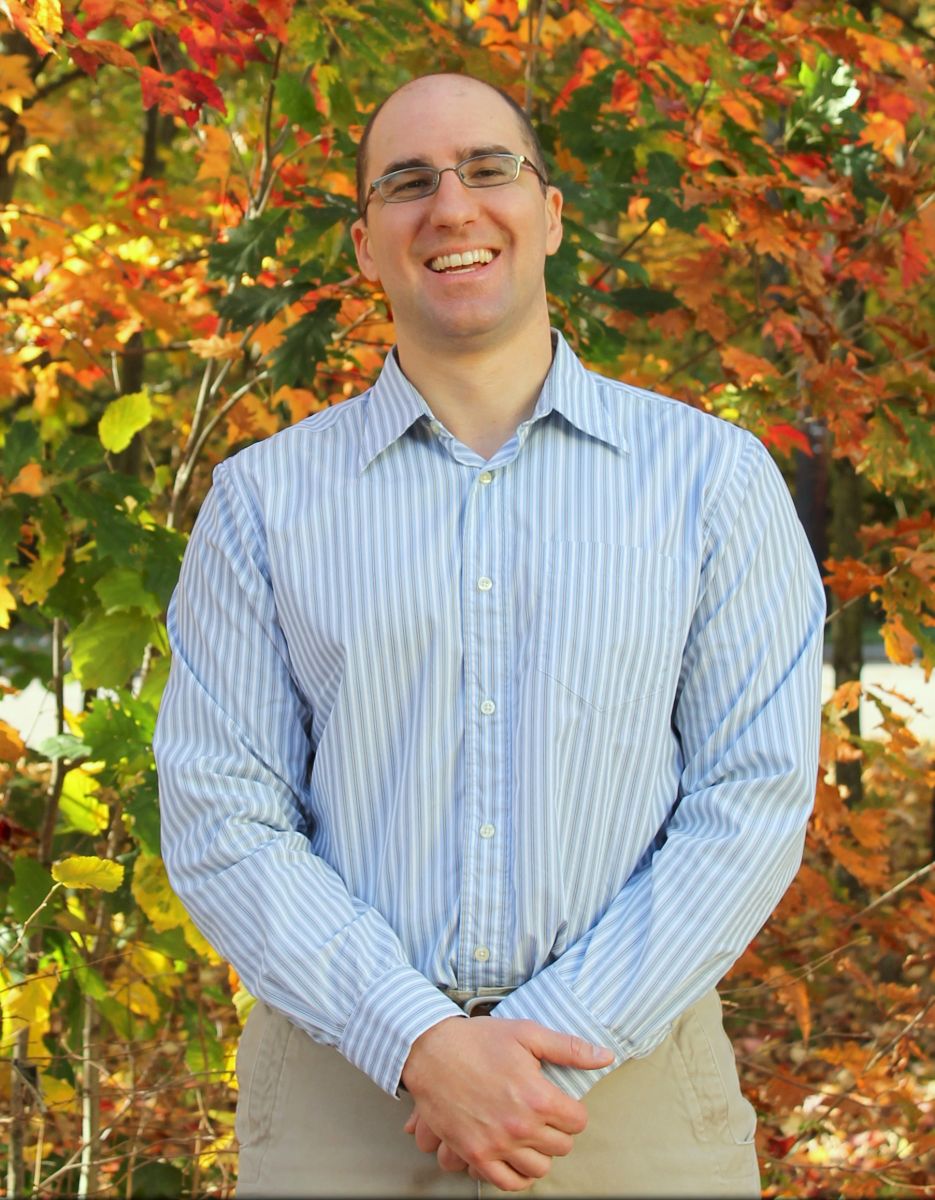 Dr. Gabriel Mannarino was born and raised in Michigan. He moved to Vermont with his wife, Dr. Holly Halliday, in 2007. Dr. Mannarino graduated from the University of Michigan in 1998 with a Bachelor of Science Degree. He then attended the University of Detroit Mercy School of Dentistry and graduated in 2003. Dr. Mannarino practiced four years in Michigan, followed by six years in Vermont. He has taken numerous continuing education courses in treatment planning, occlusion and esthetic restorations in order to provide his patients with up-to-date, comprehensive care. 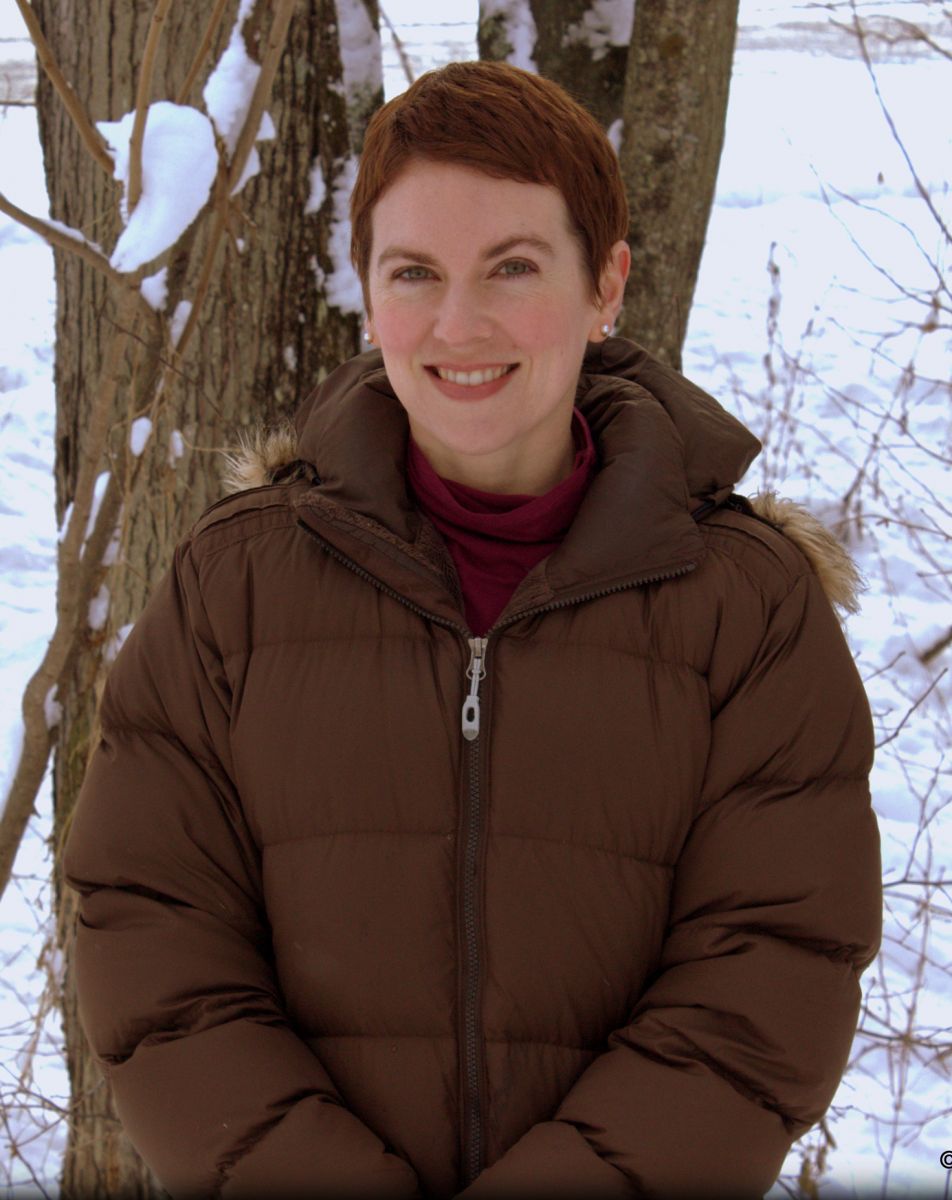 Dr. Holly Halliday was born in Windsor, Ontario and raised in a small town nearby. She graduated from the University of Windsor with a Bachelor of Science degree in 1998. Four years later, she graduated from the University of Detroit Mercy School of Dentistry . After working for two years, she returned to begin her residency in their Graduate Periodontics Program and graduated in 2007. Dr. Halliday became a Diplomat of the American Board of Periodontology the same year.

In their free time, Dr's Mannarino and Halliday enjoying reading, excerising and spending time with their two young daughters, Molly and Mindy.